Rebellion needed a soundtrack. It got that and a whole lot more from FEVER 333. Rallying around a mission of “art as activism” in 2017, the group first publicly assembled with an unpermitted D333MONSTRATION in front of a South Central Los Angeles landmark—ducking out before the cops came, but leaving a mark on the streets of their hometown. Shockwaves rippled through the culture. The title track of their  MADE AN AMERICA EP scored a 2019 GRAMMY® Award nod in the category of “Best Rock Performance.” Their full-length Roadrunner Records/333 Wreckords Crew debut LP, STRENGTH IN NUMB333RS, toppled 60 million total streams. KERRANG! christened it, “The best debut album of 2019,”  honored the group with “Best Song” at the 2019 KERRANG! Awards, and included them on a cover alongside Metallica, Jimmy Page, Ghost, and Skunk Anansie. Not to mention, they have collaborated with everyone from POPPY to RUN-D.M.C. and Vic Mensa. In addition to selling out headline D333MONSTRATIONS everywhere, they ignited the stages of Lollapalooza South America, AfroPunk, Reading, Download UK, Download AU, Park Live Moscow, and Japan’s Fuji Rock Festival. Standing up alongside the people, they regularly participate in activism with a focus on community, charity, and change. FEVER 333 vocalist Jason Aalon Butler created the  Walking In My Shoes Foundation to benefit organizations that generate empathy, understanding, and change within the communities they serve, including Movement Voter Project – Black Voter Fund, United For A Fair Economy, and Mijente Support Committee. Following the tragic murder of George Floyd, Jason spent 13 days in the streets as he marched on the frontlines of rebellion in L.A. On the 14th day, he came home and wrote what would become the 2020 EP, WRONG GENERATION. 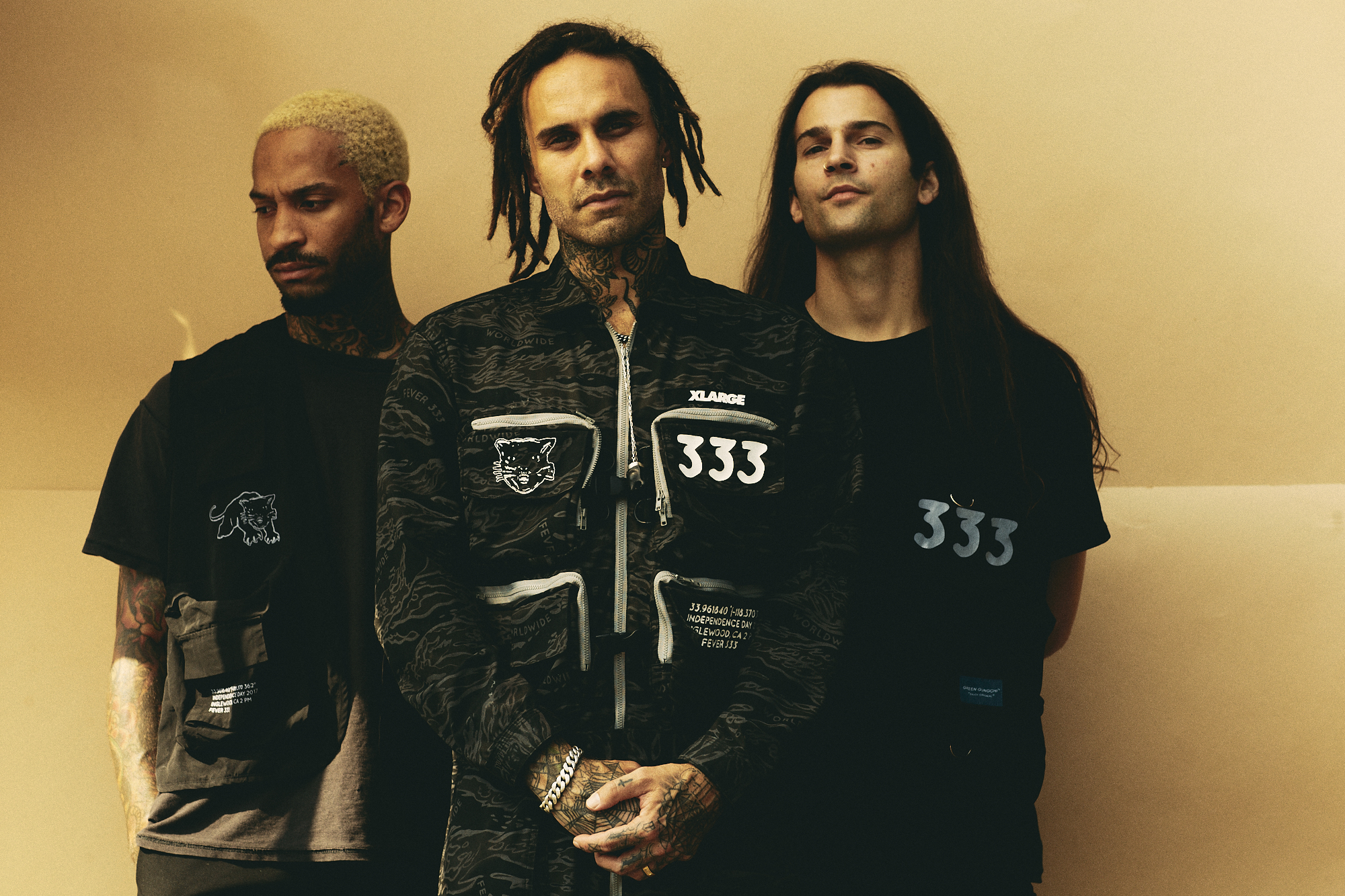