DMV rapper and record producer Oddisee realized early on that purpose and success are
self-designated. Born Amir Elkhalifa in Washington, DC, to a Sudanese father and African
American mother, and raised in Prince George’s County, MD, he bore witness to stark
inequity early in life and became as political as the city he was raised in.
Elkhalifa tackles the human condition with unwavering conviction and candor, merging
elements of jazz, funk, and go-go into his hip-hop rooted production. Instead of pursuing
record deals and executives, Elkhalifa has taken the less-traveled path. Streamlining
elements of the industry early on, from single-handedly recording, producing, and mixing
his music to steering his marketing strategy and tour runs.
A string of contemporary releases – Rock Creek Park (2011), The Beauty in All (2013), The
Good Fight (2015), Alwasta (2016), and The Iceberg (2017) – headlining performances and
tours with his 5-piece band, Good Compny, and streams in the hundred of millions have
propelled him to international recognition and acclaim.
Tour Statement:
„Its been over two years since Good Compny band & I have been on a tour. Come to think
of it, I haven’t left the North East Coast of America or boarded a plane in over two years
either. That’s a major difference from being on the road for up to six months at a time for
over a decade. Spending so much time in one place has had its up’s and downs. My family
has grown as well as our connection. At times I felt more distant from myself. It left room to
search for an inspiration from within to create. Not having the option to travel, I’ve
relearned how to create from my heart & imagination. Using this time off the road, I’ve
started a label, produced written & recorded new material. I’m truly excited to finally be
releasing these new works & performing them live. It feels good to be back at it again!“ 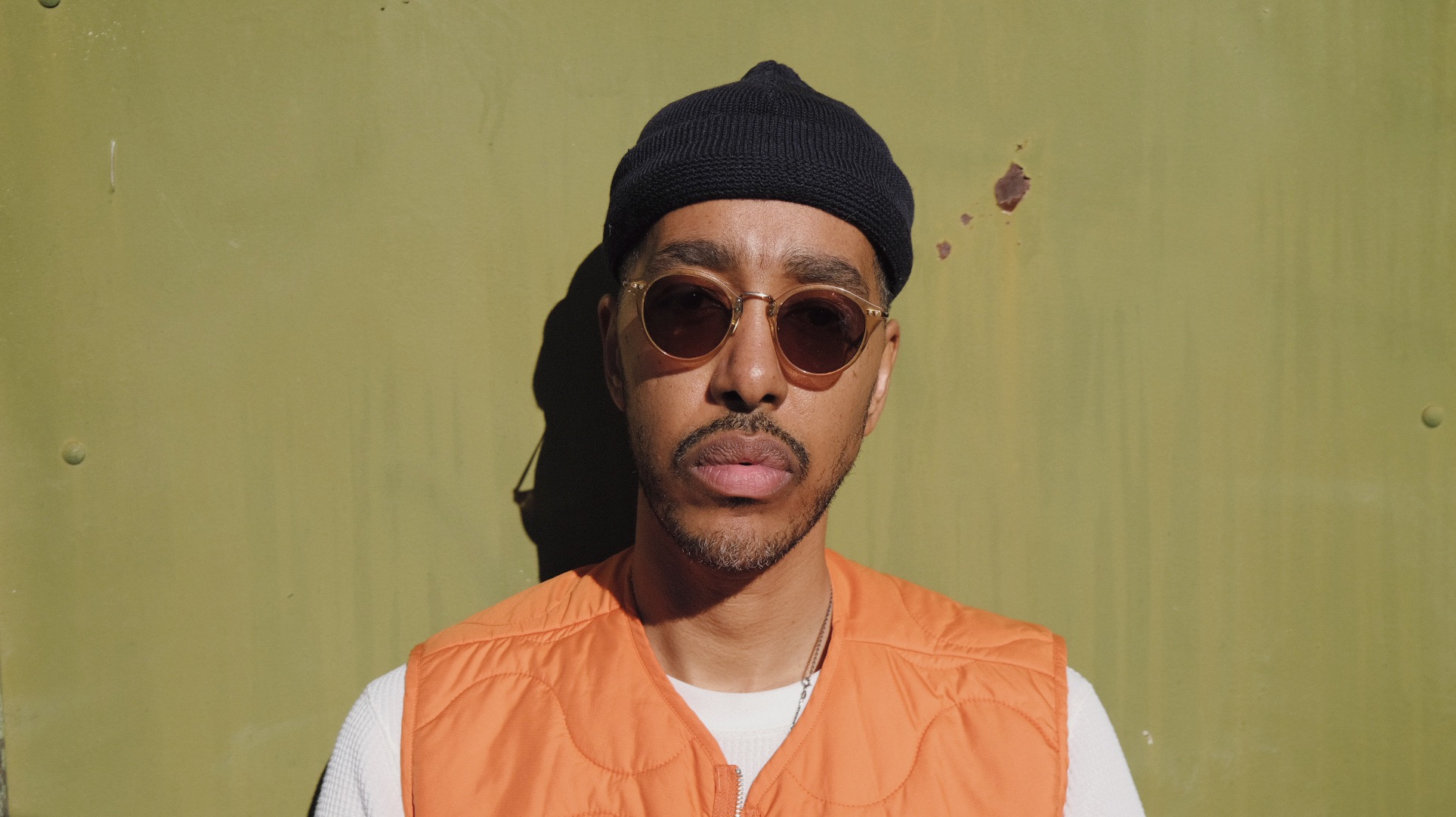